Kelly D’Souza is in her sixth year as a choral music educator, and her fifth year in Lovejoy ISD. For the past four years, Ms. D'Souza has served as the Associate Director of Choirs at Lovejoy High School. She will continue to serve in that role this year in addition to leading the WSMS Choral Department. While at Lovejoy High School, choirs under her direction have earned consistent sweepstakes awards at UIL Concert & Sight-Reading Competition. As a former two-year Texas All-State Choir member, Ms. D’Souza is proud to have many of her own students earn placement in the Texas All-State Choir. She is an active member of TMEA and TCDA.

Ms. D’Souza graduated summa cum laude from the University of North Texas where she earned a Bachelor of Music in Choral Music Education. She recently completely her master's coursework and has earned her Master's in Music Education from the University of North Texas. Her master's capstone project, "The Enneagram: A Lens into the Classroom," has already influenced educators outside of the music field. In addition to her work at UNT, she has presented professional development sessions to teachers on cooperative learning, mental health and SEL. Outside of the classical music realm, Ms. D'Souza is also recognized as an expert in contemporary singing and pop vocal styles.

Ms. D’Souza was born in Mumbai, India, and moved to Plano, Texas in 2006. Upon moving to Texas, Ms. D’Souza joined choir and fell in love with the beauty and joy of choral music. Her love of singing was solidified at Plano West Senior High School where she studied under her mentor, Cathy Koziatek, current LHS Director of Choirs. Ms. D'Souza continues to sing professionally, including two seasons with the Dallas Symphony Chorus.

Outside of school, Ms. D’Souza enjoys spending time with her family and friends. Her hobbies include traveling, working out, gardening, and binge watching tv shows. She is engaged to her high school sweetheart, Cameron Meyers, and they can't wait to tie the knot next summer! 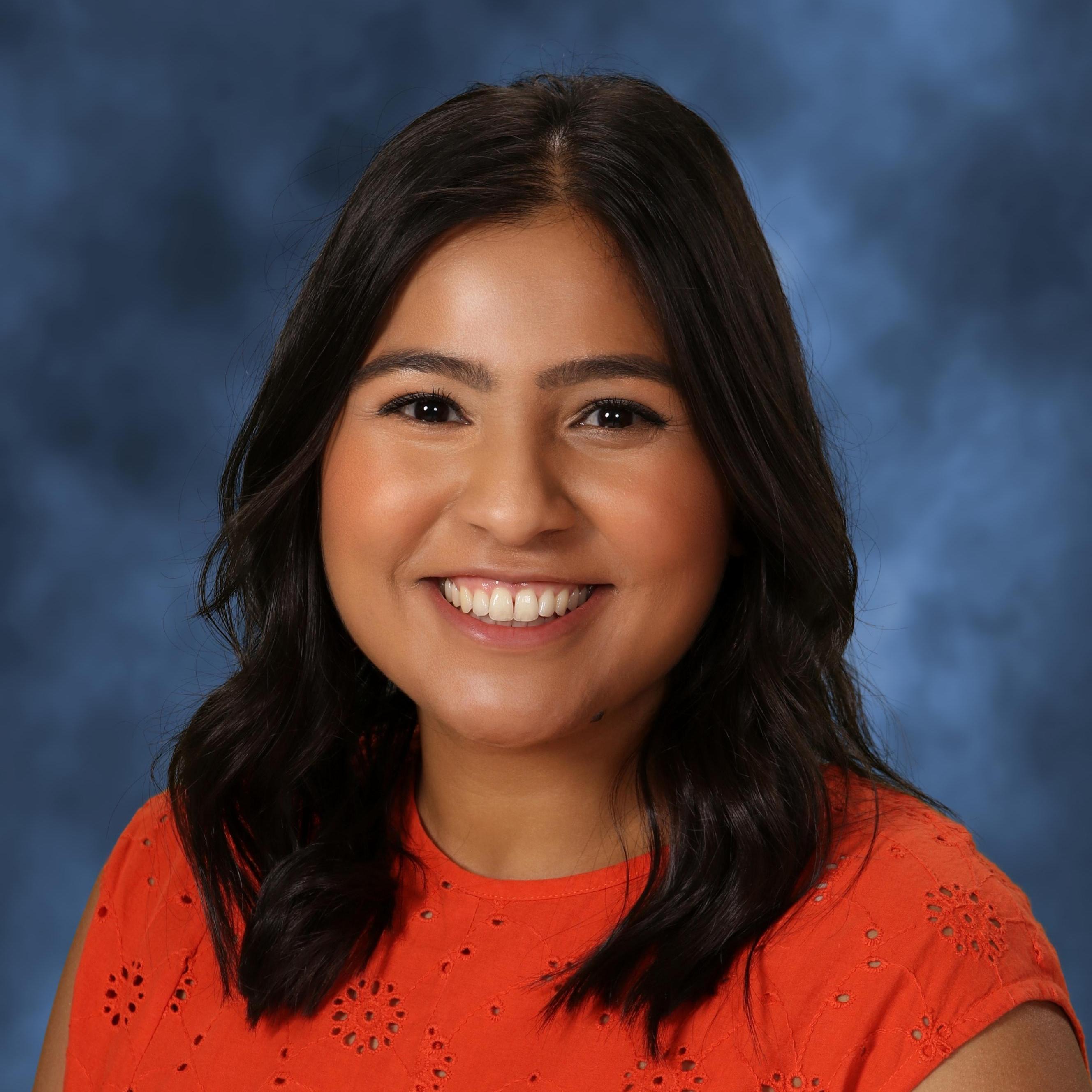