Mr. Lewis is in his 11th year as Assistant Band Director and Percussion Specialist for Lovejoy ISD.

Prior to this appointment, Mr. Lewis maintained an active lesson studio in the Plano East Cluster middle and high schools for three years. His current responsibilities include classical and marching percussion ensembles, assisting with concert bands at Willow Springs Middle School and Lovejoy High School, and teaching the 6th grade beginning percussion class at Sloan Creek Intermediate School.  Mr. Lewis' percussion students have been Area finalists in 3A, 4A, and 5A UIL Marching Contest, Region band members, recipients of consistent 1's at State Solo and Ensemble Contest, as well as Outstanding Soloists at Texas State Solo and Ensemble Contest.

Mr. Lewis is a 2007 graduate of Texas A&M University - Commerce in Commerce, TX, where he received a bachelor's degree in music education.  He was a front ensemble member of the Bluecoats Drum and Bugle Corps for the 2003, 2004, and 2005 seasons.  At PASIC 2004, he competed in the marimba solo competition.  At PASIC 2006, he was a performer on a showcase concert featuring new and unknown works of Minoru Miki and later recorded a CD with the TAMU-C Percussion Ensemble of this music.

Mr. Lewis has studied with many teachers including Dr. Brian Zator, Tom Rarick, Erik Johnson, and Michael McIntosh.  He has also performed in master classes with Keiko Abe, Jon Metzger, and Dan Moore.  He is active adjudicator and clinician in Texas and holds memberships with PAS, TBA, and TMEA.

Mr. Lewis' wife, Katie Lewis, is a band director in Frisco ISD and they have two sons, Jackson and Micah. 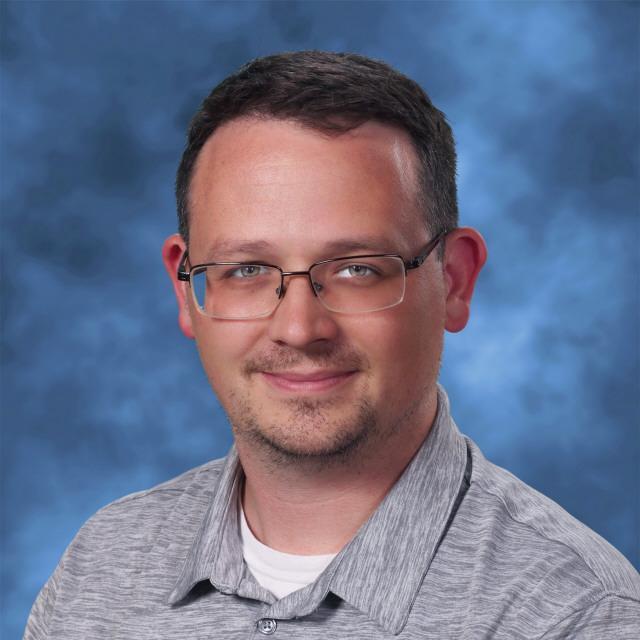 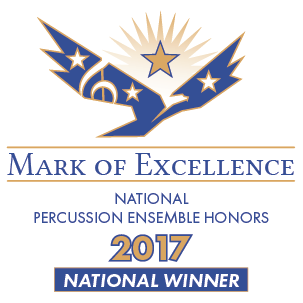 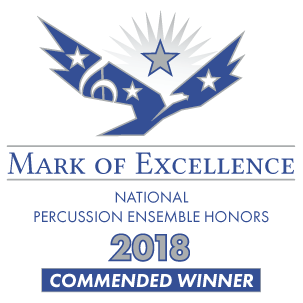