Cathy Koziatek began her career as a choral music educator in 2000, and she joined Lovejoy ISD in 2013. She is Director of Choirs at Lovejoy High School where she teaches all levels of choirs, leads the 6-12 choral team, and co-directs the annual high school musical. Choirs under her direction have sung at the Texas Music Educators Association convention and have been selected to sing at the Southwest divisional conference of the American Choral Directors Association. Her choirs have been consistent sweepstakes winners at UIL Concert & Sight-Reading Competition, and many of her students earned placement through audition in the Texas All-State Choir. She is most proud of her many students who have gone on to teach choir, music, and other important subjects in public schools and universities around the country. This includes her current LHS Associate Director of Choirs & WSMS Director of Choirs, Kelly D’Souza.

Ms. Koziatek is a frequent adjudicator and clinician in schools around the Metroplex; she is often sought for her expertise in vocal technique and development. She teaches All-State Camps at the University of North Texas and Texas A&M Commerce. She has served the Texas Music Educators Association (TMEA) as All-State Large School Mixed Choir Organizer. In addition to her choir skills, Ms. Koziatek has presented professional development to other teachers in the subjects of team building, cooperative learning, classroom assessment, mental health, and SEL. She has served several positions in TMEA Region 25 including High School Vocal Division Chair, and she currently serves as the High School Vocal Division Secretary. She is a member of TMEA, TCDA, ACDA and TMAA.

Ms. Koziatek received her Bachelor of Music and Master of Music degrees in Vocal Performance with related fields in Music Theory and Vocal Pedagogy from the University of North Texas where she later earned her K-12 music certification. Additionally, she has taken Kodaly training in both the traditional and choral track. Prior to coming to Lovejoy, she taught for 13 years at Plano West Senior High School as Associate Director of Choirs and AP Music Theory teacher. Ms. Koziatek taught voice lessons for several years before moving to classroom teaching, and she continues to sing professionally. 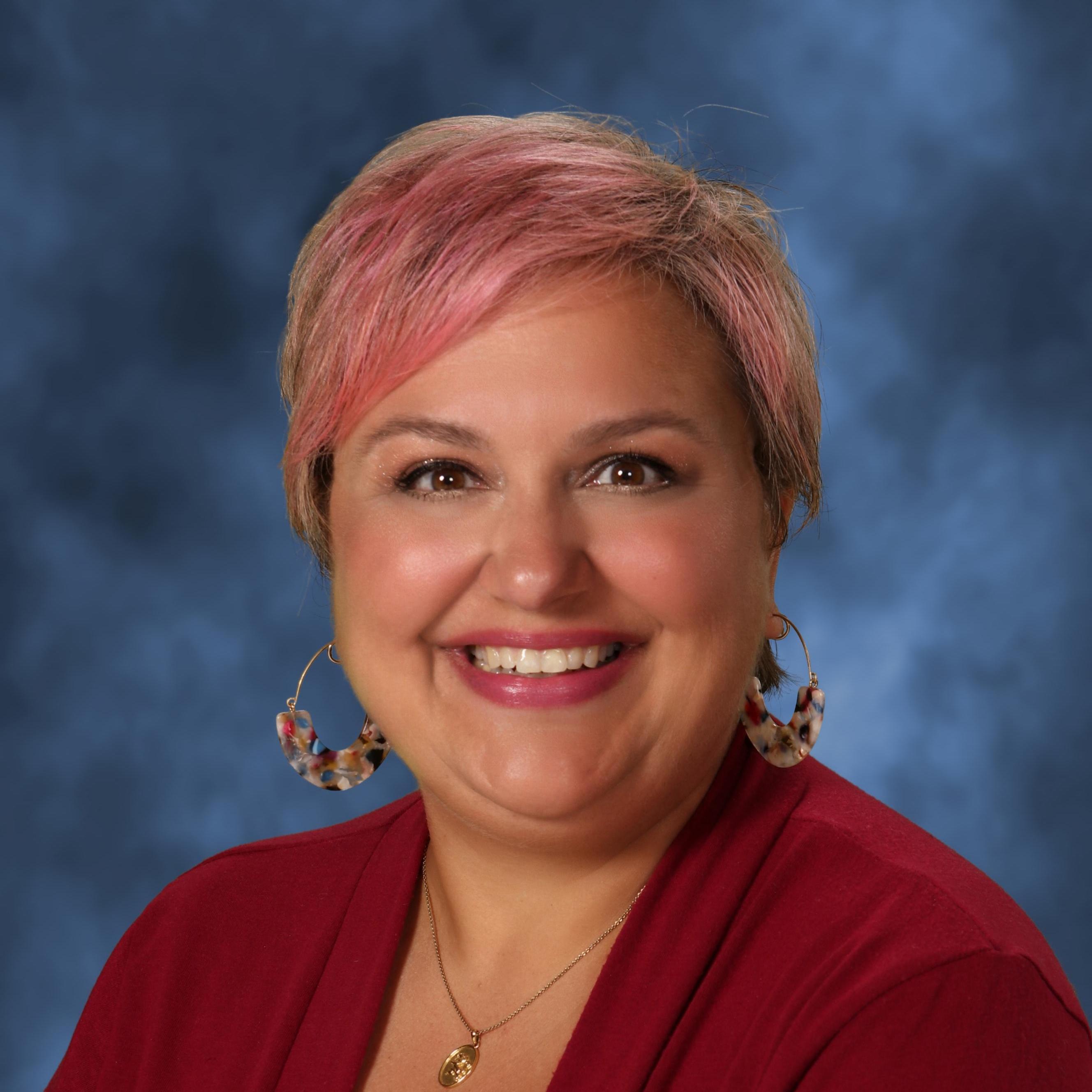