Daniel graduated from Texas Tech University in 2012 with a Bachelor’s degree in Music education. While at Texas Tech, Daniel played tuba in the Symphonic Wind Ensemble, the University Symphony Orchestra, the Texas Tech Tuba-Euphonium ensemble, the "Goin’ Band from Raiderland." and he spent two seasons as  the principal tuba with the Big Spring Symphony orchestra. During his time at Texas Tech, Daniel was a 2007 semi-finalist in the Leonard Falcone International tuba/euphonium solo competition, a semi-finalist in the ITEA Arnold Jacobs mock audition in 2010 & 2012, and was a semifinalist in the Texas young artist competition in 2011.

After graduating from Texas Tech, Daniel attended Indiana University to pursue a Masters degree in Music Performance. While he was at Indiana, Daniel performed with the Indiana University Philharmonic Orchestra, serving as Principal Tuba, and he was one of 4 finalists for "The President’s Own" United States Marine Corps Band in Washington DC. His principal studies have been with Kevin Wass, Daniel Perantoni, and Anthony Kniffen. 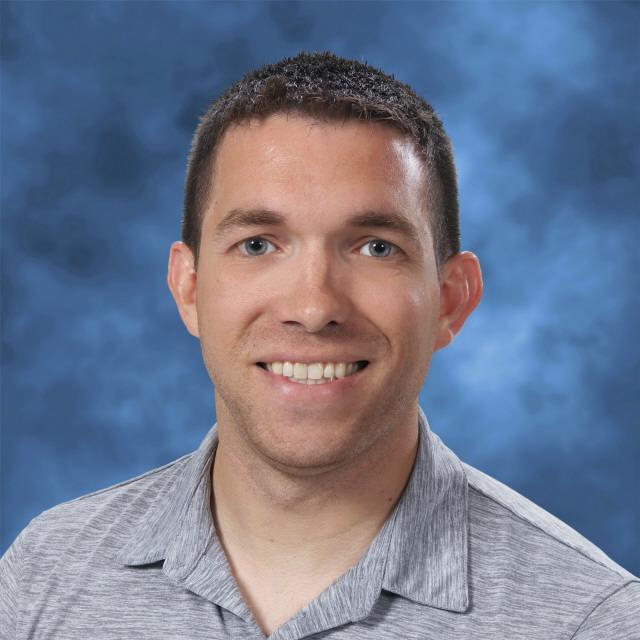