Mr. Heuer has been Director of Bands for Lovejoy ISD since the fall of 2015.

Most recently, Mr. Heuer has been Director of Bands at Timberview HS in Mansfield ISD. He has directed bands for Wylie ISD and started his career at Birdville HS in Birdville ISD. Bands under Mr. Heuer’s direction have placed in the finals at the UIL State Marching Contest, the TMEA State Honor Band Competition and the National Wind Band Honors Project. In addition, Mr. Heuer has also taught privately in the Spring and Cypress Fairbanks districts in Houston and was adjunct professor of trumpet and horn at Tarleton State University in Stephenville, Texas.

Professionally, Mr. Heuer has performed orchestral and chamber music throughout the United States as well as appearing in concert with the Orquesta Sinfónica del Estado de México in Toluca, Mexico. He has been a member of the Texas Music Festival, Round Top Music Festival, and the Lake Placid International Trumpet Summer Institute as well as a faculty member and soloist at the Yamaha Music sponsored, Grand Valley State University Summer Trumpet Institute.

Mr. Heuer received his undergraduate training at The University of Houston where his teachers included James Austin, Noe Marmolejo, and Allen Barnhill. While at U of H, Mr. Heuer performed solo trumpet on the Grammy nominated “Planets” compact disc recording of the Moores School Wind Ensemble under conductor Eddie Green.

Mr. Heuer continued his education at Southern Methodist University where he received a Master’s degree in Trumpet Performance under Dallas Symphony member Tom Booth and a Master’s degree in instrumental conducting under Dr. Paul Phillips. While at SMU, Mr. Heuer was the conductor of the Meadows Brass Ensemble as well as the Meadows Trumpet Ensemble. The Meadows Trumpet Ensemble placed third in the National Trumpet Competition in 2003 under Heuer’s tutelage and baton. Later that year, the trumpet ensemble was referred to as “stunning” by the International Trumpet Guild Journal for their concert performance at the International Trumpet Guild Conference.

Mr. Heuer continues his music education today under the watchful eyes of Eddie Green, Dr. Tom Shine and Tom Bennett. Mr. Heuer is very thankful to all of the fine teachers whom have given him so much over the years.

Mr. Heuer is married to Megan Heuer, a professional oboist and College Librarian at SMU. Currently, the Heuers' reside in Plano with their daughter, Greta. 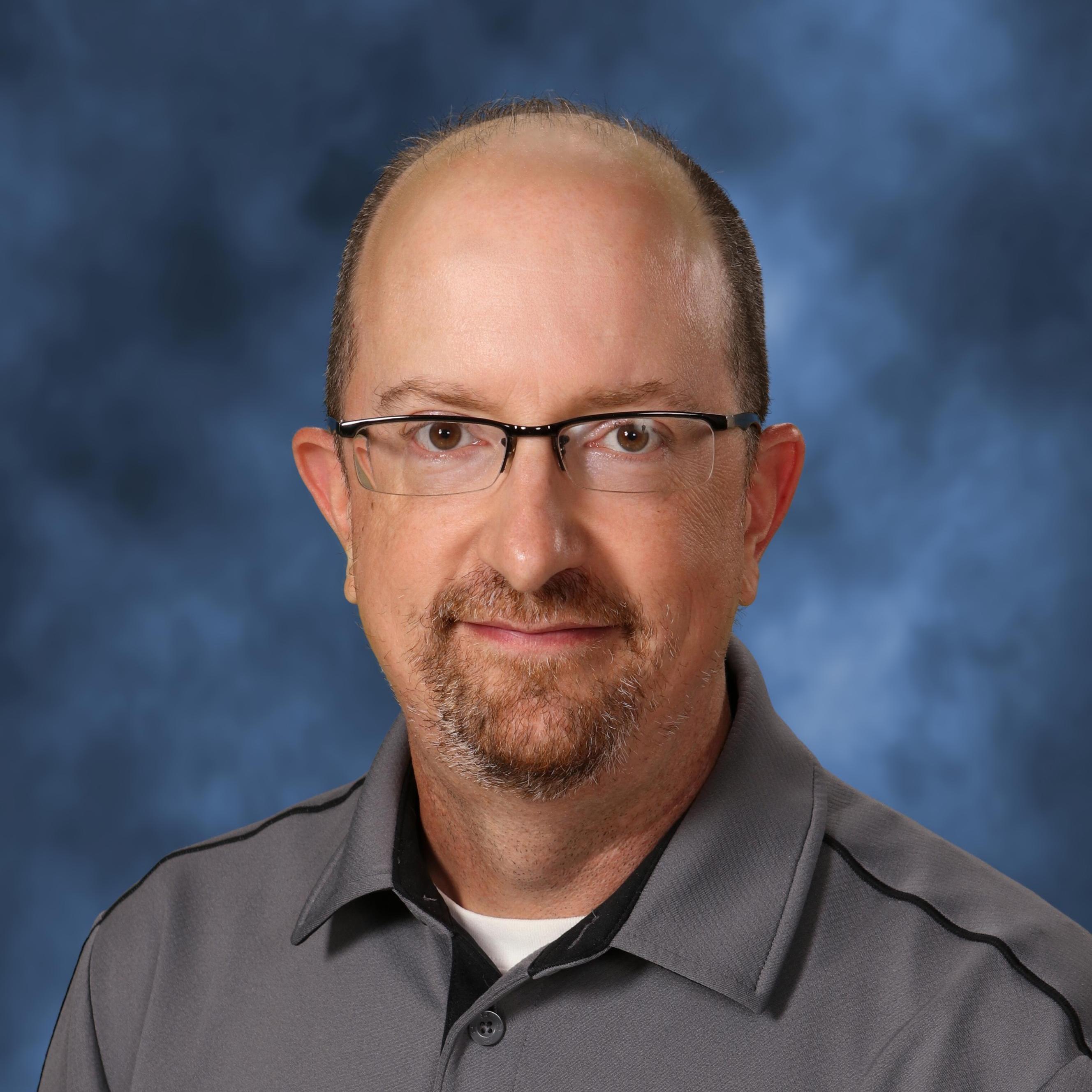 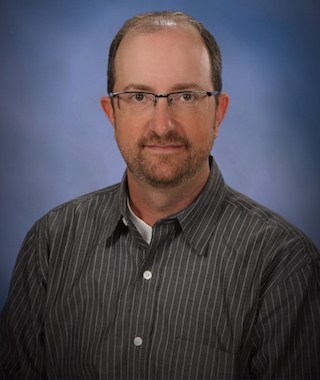