Todd Ford comes to Lovejoy from Cedar Ridge High School in Round Rock where he spent the last six years as their first Campus Athletic Coordinator and Head Football Coach.  During his tenure the Raiders finished with three straight play-off appearances and a District and Bi-District Championship in 2015.

Prior to moving to the college level, he was Offensive Coordinator at Southlake Carroll High School (2004-2006), when they went 48-0 and won three State 5-A Football Championships. He also coached running backs for 1 year.

He graduated from Freer High School in Texas, where he was an All-State quarterback and a member of the 1990 3-A State Championship Baseball Team. He played quarterback for the University of Texas-Austin, and was on the 1994 Longhorn Football team that won the Sun Bowl, and the 1995 team that won the final Southwest Conference Championship title and played in the Sugar Bowl.

Coach Ford and his wife Zondra are the parents of three children – a son Tyler (8 years), a daughter Zoey (6 years), and another son Hudson (3 years). In his spare time, Coach Ford enjoys spending time with his family and playing golf. 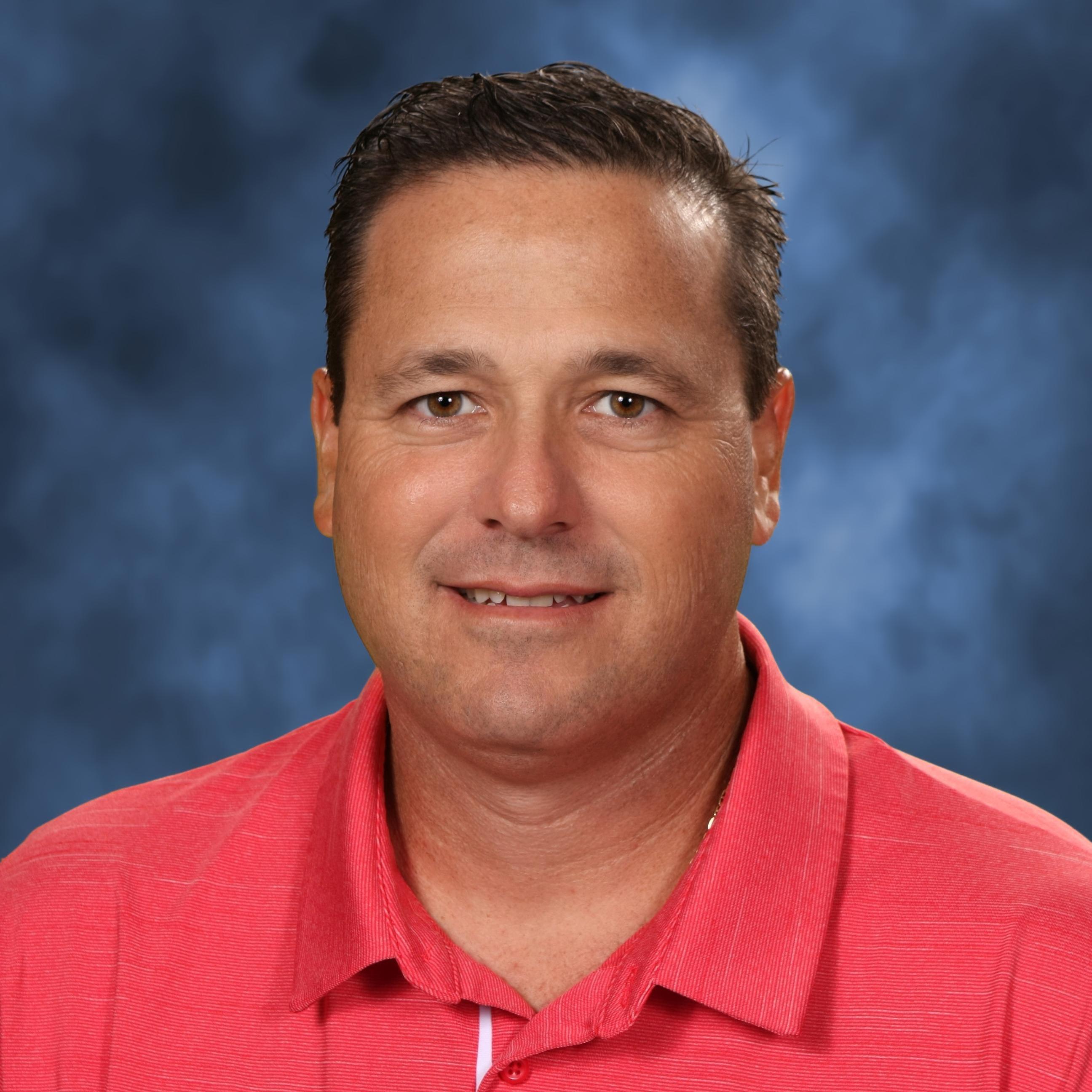