All about me, including Education and Qualifications

Ms. Brewster is the founding Theatre Director at Lovejoy High School with 20+ years of teaching experience. She holds a Bachelor of Fine Arts from Tarleton State University in Theatre Studies and completed her post graduate studies at Texas A&M Commerce.  She has starred in over thirty plays and directed over ninety main stage shows. Ms. Brewster has done work for both the Dallas Children’s Theatre and the Magik Children’s Theatre in San Antonio. She is a member of the Texas Educational Theatre Association, Texas Thespians, and has been honored by Who’s Who Among America’s Teachers twice. Under her direction, her students have earned numerous Best Actor and Best Actress awards for the UIL One Act Play, and made three appearances at State. In addition to her UIL accolades, after earning Best Musical, and Best Actor twice through the Schmidt and Jones Awards in conjunction with Lyric Stage, two of her students were selected to perform in the prestigious National High School Musical Theatre Awards in New York.  Ms. Brewster has also served as a Destination Imagination Coach and had a team place first in Global Competition. 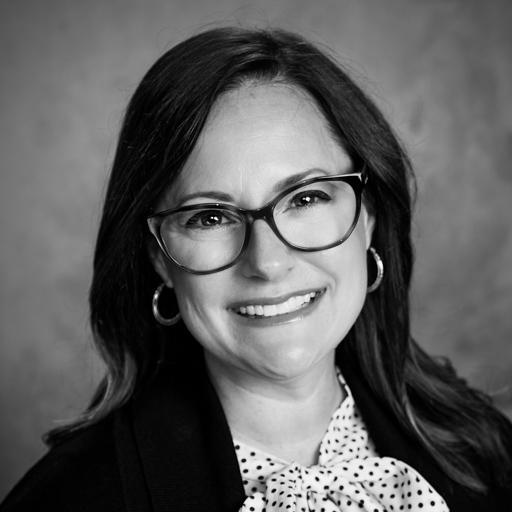