Mary Winkler, born in Illinois and moved to the great state of Texas prior to starting 3rd grade. Started playing violin in the Arlington School District and graduated from Arlington High School in 1999. Mrs. Winkler attended Northwestern State University and earned a Bachelor’s in Music Education in the Spring of 2003.

Mrs. Winkler joined the Lovejoy Orchestra family in 2015.  While not at work, she enjoys spending time with her family.  Her husband, Ray Winkler, is the principal at Sloan Creek Intermediate School and they have 3 kids: Brandon, Leo and Genevieve. 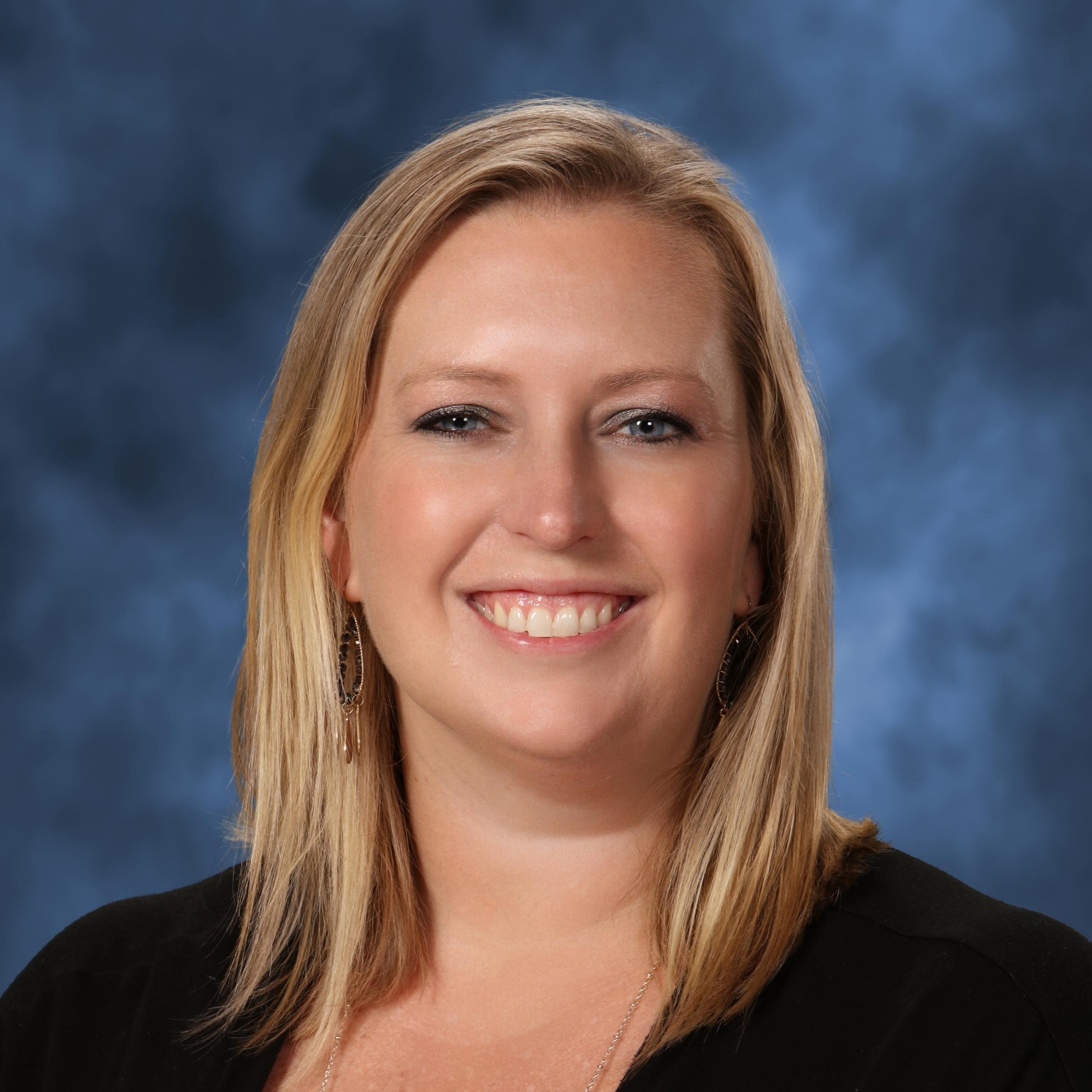