Coach Keeble grew up in Grapevine and played for several different clubs around the DFW metroplex. He played at Colleyville Heritage High School for three years while also playing club for the Dallas Comets. After high school, Coach Keeble attended Austin College where he played soccer for four years and received a Bachelor of Arts degree in History. Coach Keeble also has a Master’s Degree in Secondary Education from the University of North Texas. During his time at UNT, he student taught at Grapevine High School where he assisted the boys soccer team. He is currently the head coach for the 2005 North Texas Boys State Team and is on the South Region Staff for the Olympic Development Program. Coach Keeble holds a USSF National "C" Coaching License, USSF National Youth License, and a United Soccer Coaches Premier Diploma.

Coach Keeble was the assistant boys soccer coach at Lovejoy for six years where he helped guide the Varsity and Junior Varsity teams to 4 total district championships, three third round playoff appearances in a row, one regional tournament appearance, and six middle school district championships. In 2017, he was named the Boys 5A Region 2 Assistant Coach of the Year. Coach Keeble has been the girls head soccer coach since 2019, qualifying for the playoffs each year. He hopes to guide the girls program to even more success in the future.

This year Coach Keeble will be teaching Principle of Art and Audio/Visual Technology and Communications (PAAVTaC) and Digital Media at LHS. Coach Keeble feels lucky to have started his teaching and coaching career at Lovejoy in 2012 and is proud he is able to continue to be a part of this great community we have here. 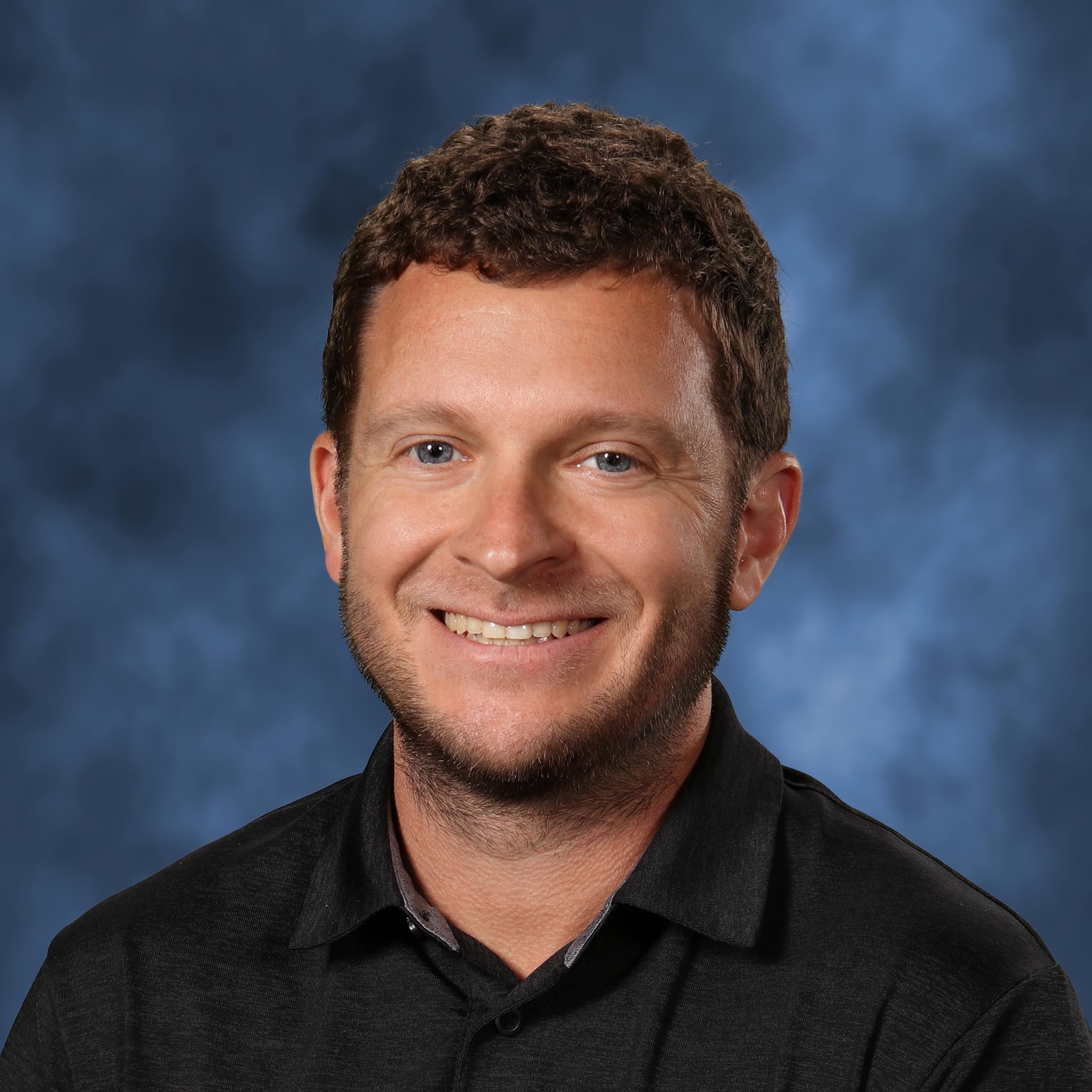